The UK beer scene has enjoyed a glorious resurgence in the last twelve months. You can now find an increasing amount of keg craft lines in bars all over the UK showcasing some of the finest craft beers in the world. Many of these amazing craft beers are now brewed right here in the UK.

However CAMRA are taking the same line at GBBF this year as when they banned BrewDog in 2011: no UK craft breweries will be allowed to have their beer dispensed on keg at the festival.

But do not despair, we’ve come up with a little plan. And we have invited some good friends to help us out! On Friday 3rd August, Saturday 4th August & Sunday 5th August:

will be showcasing all of those breweries that have been forced out of GBBF. We will have an awesome selection of the finest UK craft beers; all in keg. 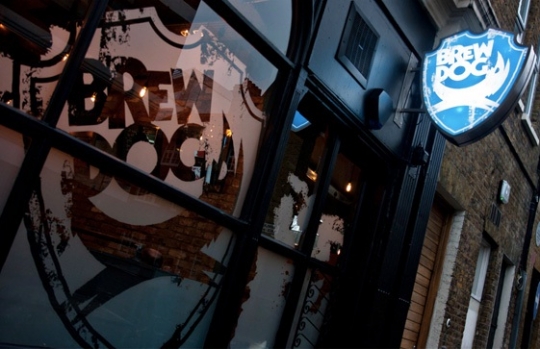 All the hosting bars are within 2 miles of each other (on foot, on the 214 bus, or on the Overground). The four participating bars will be serving beer from the following breweries;

Each bar will tweet their beer lists daily and keep you updated when new kegs are coming on.

Come and enjoy our ‘Un-Real Ale’ festival, drink some of the UK’s finest offerings, and be part of the craft beer revolution.

And keep up to date with the bars to find out which beers they'll be having on draft via Twitter;

We'll be using #UnRealAleFest over the weekend too!