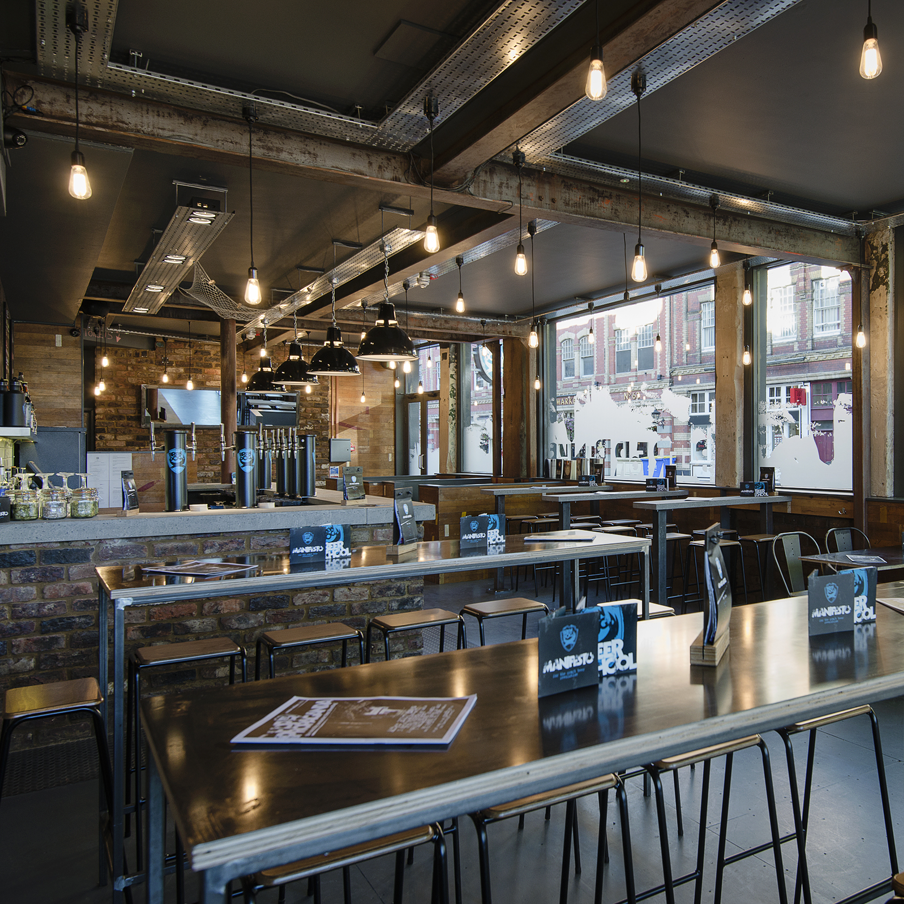 It is a spirit embraced by BrewDog Bristol, which opened in 2012 and fast-became another eclectic outpost in this most transformative of cities. Through our signature reclaimed interior, lashings of exposed brickwork and views over the city's historic waterways, we've made BrewDog Bristol an unrelenting collision of tradition and modernity. Our bar harbours hundreds of cutting edge, rare and downright awesome craft beers from across the seven seas, serves bangin' hand stretched sour-dough base pizzas, and promises to shelter anyone wishing to tack against the bluster of the mainstream. 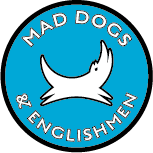