We will be launching them all on draft in a Hop Slam Wednesday in all BrewDog Bars from 7pm on Wednesday the 21st March.

(Our shareholders will get the chance to order the bottle set online the afternoon before.)

Can you say you've ever experienced 100% pure hop awesomeness? IPA is Dead is brewed and bottled to do just that! 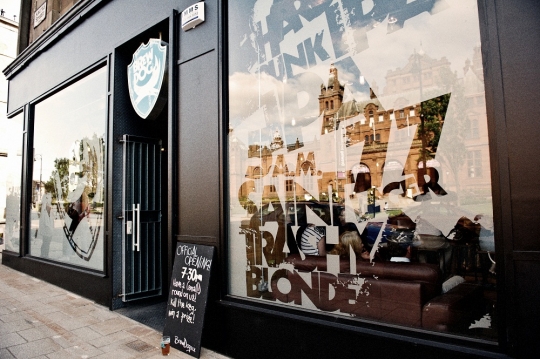 And just to make Hop Slam Wednesday even better, we will be giving you a sneak preview of the upcoming Anarchist Alchemist on draft.