Ever wondered what it's like to be crowned the Phileas Fogg of craft beer? Well, a certain regular at BrewDog Aberdeen, Mr Ian Prise, had been pondering that exact fantasy, when one day he was struck with an awesome idea! He would do it! He would visit all 12 BrewDog bars in 11 days, and really throw down the gauntlet for other craft beer fans to prove their commitment! Here is the tale of Ian's epic beer adventure...

"I've been a BrewDog fan since way back in 2009 when I first came across Punk in a supermarket. At our first opportunity, my wife and I became shareholders and we visited BrewDog Aberdeen as soon as it opened in 2010. I've been a regular there ever since, and love discovering awesome new beer styles and flavours in such a unique bar in Aberdeen. I'm in the bar nearly every week, and since BrewDog Stockholm was announced and I had some free time, I thought I would stake my claim as the first ever BrewDog fan to visit all 12 bars in 11 days." 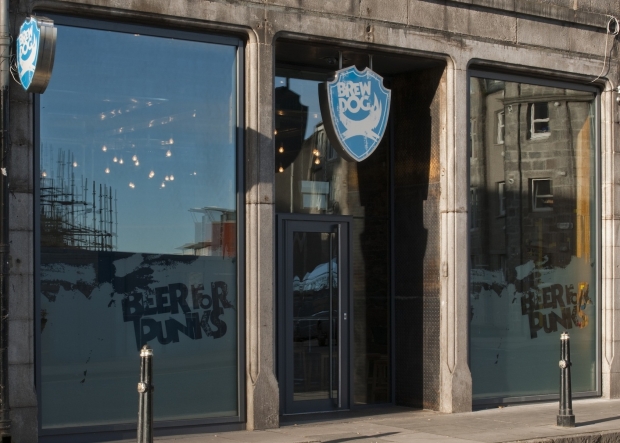 "I always keep in the loop with BrewDog news through the blog, Twitter and Facebook, so it's been great watching the company expand since we invested, but seeing exactly what that has culminated in so far was really fun and filled me with pride!"

Check out the vital statistics of Ian's journey:

Here's a round up of Ian's epic #BrewDogChallenge trip:

Sunday: Camden was my first stop and I had a burger while I was there. HIGHLY recommend! Then headed over to Shoreditch, complete with UnderDog. What an experience! You've got to see it to believe it.

Monday: Bristol was next, which has an incredible location! Really special. Being right next to the water is awesome. Then I headed over to Birmingham and hung out with the team there.

Tuesday: Nottingham and Manchester were next. I was lucky enough to sample the amazing new BBQ menu at Manchester before it launched...smoked brisket, pulled pork and mac and cheese were all brilliant with my beers!

Wednesday: Leeds today. Fun fact, it's the only BrewDog bar with a shark cage! Then up to Newcastle where I sampled some delicious beer cake. Gotta try some if you're there.

Thursday: Edinburgh and Glasgow today! Both had a great atmosphere, but I was starting to feel the effects of #BrewDogChallenge! Luckily, Aberdeen was last on my list of UK bars, and a welcome home party was in full swing by the time I arrived. Balloons on the taps, and a wanted poster on the wall...but my journey wasn't over yet! 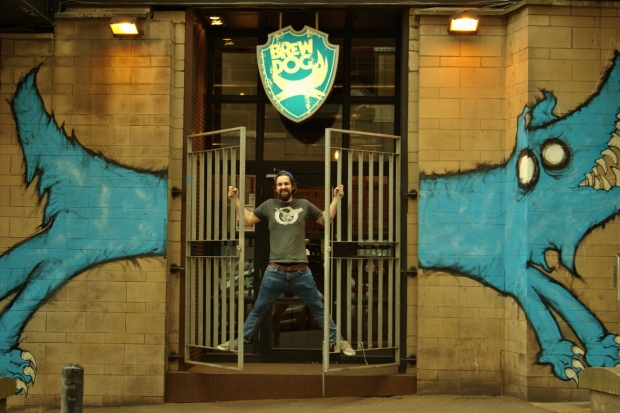 Wednesday: After a couple of days off and a detour via Copenhagen (Any beer fan worth his salt wouldn't miss that opportunity) I landed in Stockholm. Excellent beer selection including lots of great Swedish guests on, and I was really lucky to be offered a little of the last ever bottle of The End of History in circulation, which I almost polished off! A weird and wonderful beer, I'm very grateful to Afram for pouring me a glass of this uber rare beer.

Anyone else up for the #BrewDogChallenge? Ian managed all 12 in 11 days...who will the first to top it?

How many BrewDog bars have you visited? Anyone else notched up more than 8?