Ushering in a New Era 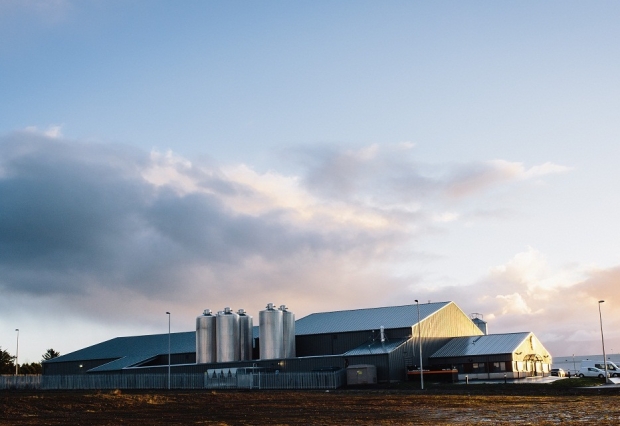 Thanks to all the Equity Punks who came to pay their respects at our new altar of craft beer. The weather was pretty grim but we were snug inside our shiny new catherdral of craft.

An especially big thanks to Wilson Hamilton, the Equity Punk angel who won our shareholder photo competition to be our guest of honour at the opening and cut the hop encrusted ribbon.

Wilson and his spectacular impromptu speech momentarily stole the lime light from hop pup Simcoe, who held a torch to Bracken's legacy by introducing himself to all our shareholders- and occassionally to their burgers too!

Thanks again for dropping by to check out this dream you helped make a reality. 2013 promises to be another epic year of amazing craft beers.

From all of us here at BrewDog, love hops and live the dream! x