A Brief History of the Amber Ale

This week, we released our latest American-made brew, 5AM Saint. As we took turns in the office naming our favorite amber ales, the timeless question came up: where did it all begin? How did the style come to be, and perhaps more importantly, how did 5AM Saint come to be?

As the story goes, "It referred to the magical hour before shift changeover at dawn, back in the Fraserburgh days. At the ‘broch it was customary for those arriving in relief of the overnighters to appear bearing bacon rolls and other early morning sustenance for their fellow brewers. These ‘Five AM Saints’ would then hang around and catch up before beginning their shift, as their newly-fed colleagues went home."

As for the origination of the style, a by-product of the American Pale Ale that originated on the west coast, the American Amber Ale was first made popular by brewers from California and the Pacific Northwest. Referring to ales that range from amber and copper to deep red hues, have a moderate to heavy body and use American hops, the style soon gained popularity and spread like wildfire across North America. 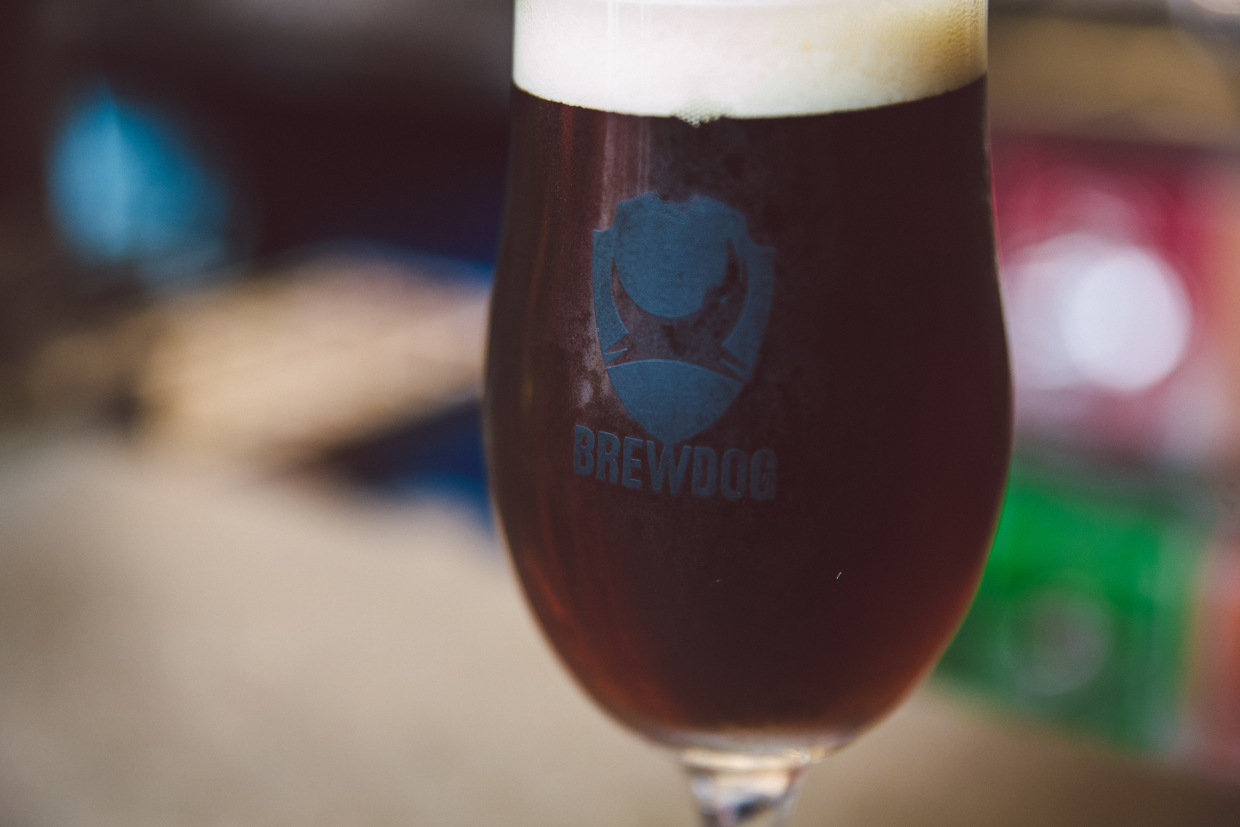 These coppery red brews tend to have a richer mouthfeel and body than corresponding American Pale Ales. The first and most obvious characteristic of this style is the reddish color, and while closely related to Irish red ales, they tend to use more floral accented hops. American ambers are also usually darker in color, have more caramel flavor and less hop aromatics, and sometimes have more body.

What does it taste like? In this style, you’ll typically find medium body, with noticeable caramel and crystal malt flavors, and  American-variety hops used to produce a medium hop bitterness, flavor and aroma.

With moderate carbonation, and the stronger caramel flavor than an American Pale, this makes for an easy choice for craft beer novices, as this style tends to be a good gateway for those that find massive hops to be intimidating or unpleasant, since it is more malt driven. Ambers also sit at an approachable 4-7% ABV.

5AM Saint
Our homage to the red ales of North America, 5AM Saint is hopped to the brink and back with some of our favorite hops from the Pacific North-West.

A bitter twist on a classic style, 5AM Saint proves that bold resinous bitterness need not be confined to India Pale Ales – its supporting malt bill that includes Munich and Dark Crystal elevate the rich, roasty baseline into perfect harmony with the hops. Released in the UK a decade ago, this holy grail of a red ale has finally hit the taps at DogTap, with cans soon to follow! 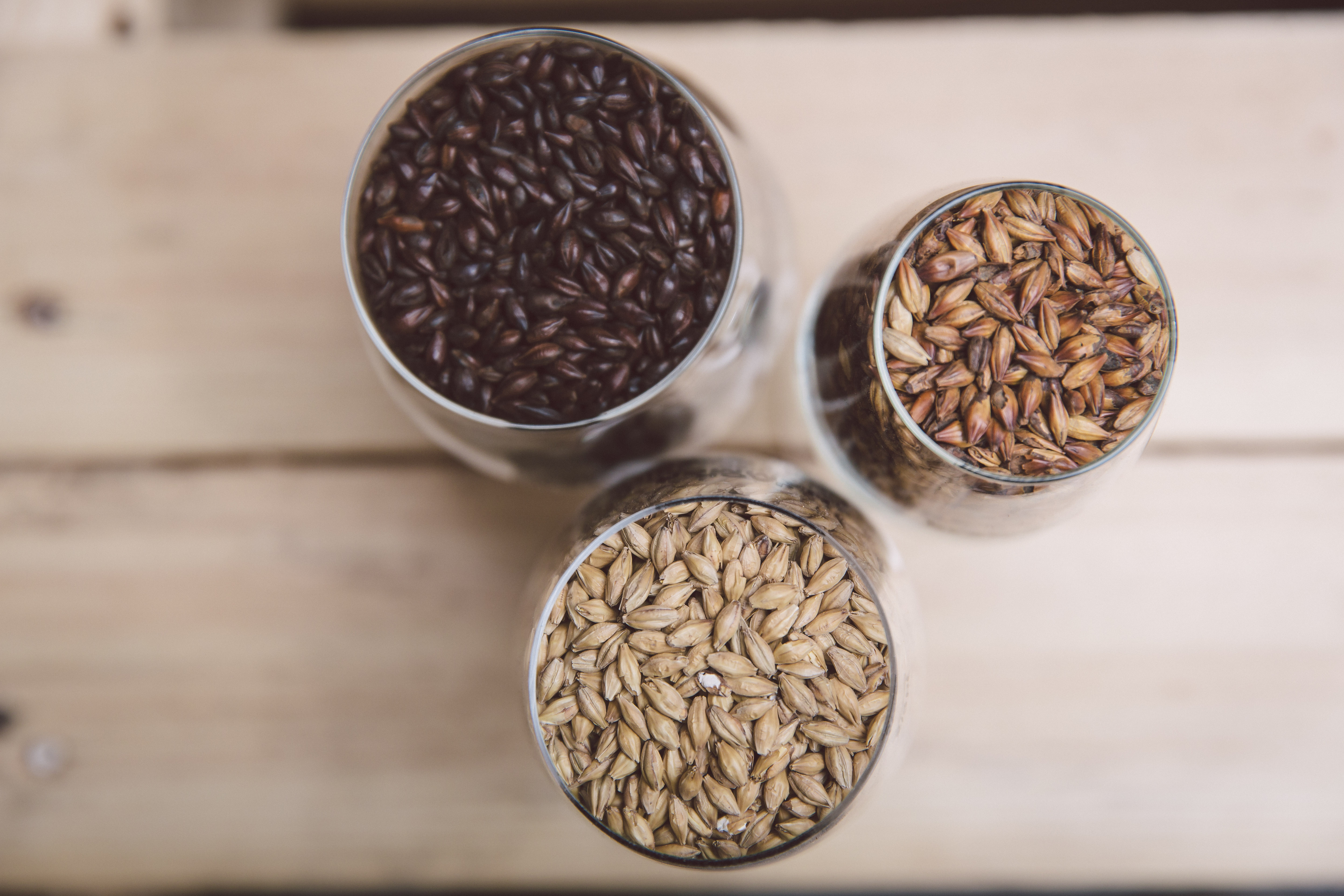 With toasted malt characters and a light fruitiness in most examples, this beer can run from a classic example of the amber ale, to a hybrid variation that you’ll often see in other styles. If you’re looking for quintessential craft beer examples, look no further than New Belgium’s Fat Tire, MadTree’s Happy Amber, or Bell’s Amber Ale, with other solid examples coming from Jackie O’s with Firefly.

If on the other hand, you’re looking to steer closer to an Irish Red Ale, Homestead’s Tenpenny is an easy pick, or try a Scarlet Lager from Land-Grant for a touchdown of a hybrid variation.


Now we want to know – what is your favorite Amber Ale?

There are plenty of people who want the overdone IPAs & Stouts - god bless 'em, but don't overdo the ambers, I'm 80 years old, have drunk & brewed my share of beer, please continue to make some REAL [Amber 8^) ], beers.