We’re immensely proud to be part of the craft beer community and it’s been inspiring to see breweries across the UK rally together to create change and be a force for good during this difficult period in our history.

Here are some of the incredible initiatives set-up by our craft comrades to help their local communities.

Our neighbours, friends and collaboration partners, the team brew exceptional beer and bring so much to the independent Scottish beer scene.

Last week Fierce announced a Special Thanks Edition of their classic 5% American Pale Ale, Day Shift. The new beer, Long Shift, is a homage to the incredible NHS staff who are working relentlessly to keep the people of the United Kingdom safe and healthy.

Proceeds from this 4.1% hoppy pale ale will be donated to NHS Charities Together and NHS Scotland.

Keep your eyes peeled for this beer soon.

Pressure Drop are continuing to supply the people of London and beyond with some of the finest beer going. The brewery is championing an amazing new initiative called Pay it Forward: for every order of 15 cans or more from their online shop, the brewery will pay forward £25 in credit to an independent pub, restaurant or retail outlet of your choice. 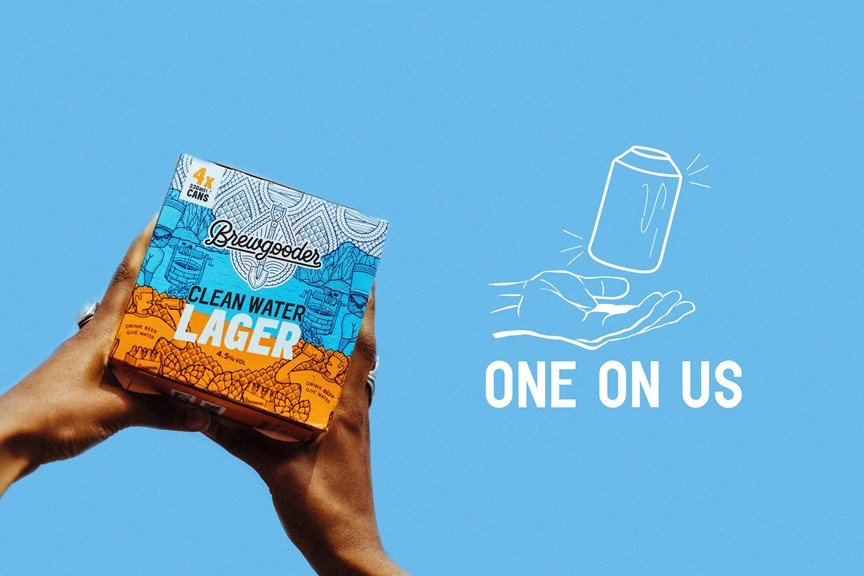 Brewgooder’s core philosophy is based on supporting a great cause through awesome beer.

Their One On Us campaign puts the power in your hands and gives you the option to send a round of beers and a thank you message to a heroic member of the NHS.

Simple gestures can mean the world to people right now, and they’ve made it easy to send a 4-pack of beers to someone who deserves it. Since launching, over 400 people have logged on and gifted beers.

Initiatives giving back to the NHS are going from strength to strength across the industry. South London’s Gipsy Hill are giving you the chance to buy an NHS worker a pint for just £5.

Each pint paid for will be added to a bar tab when Gipsy Hill’s taproom is back up and running. Just head to their website to contribute and they’ll have a cold one waiting for a hard-working NHS worker when the dust settles. 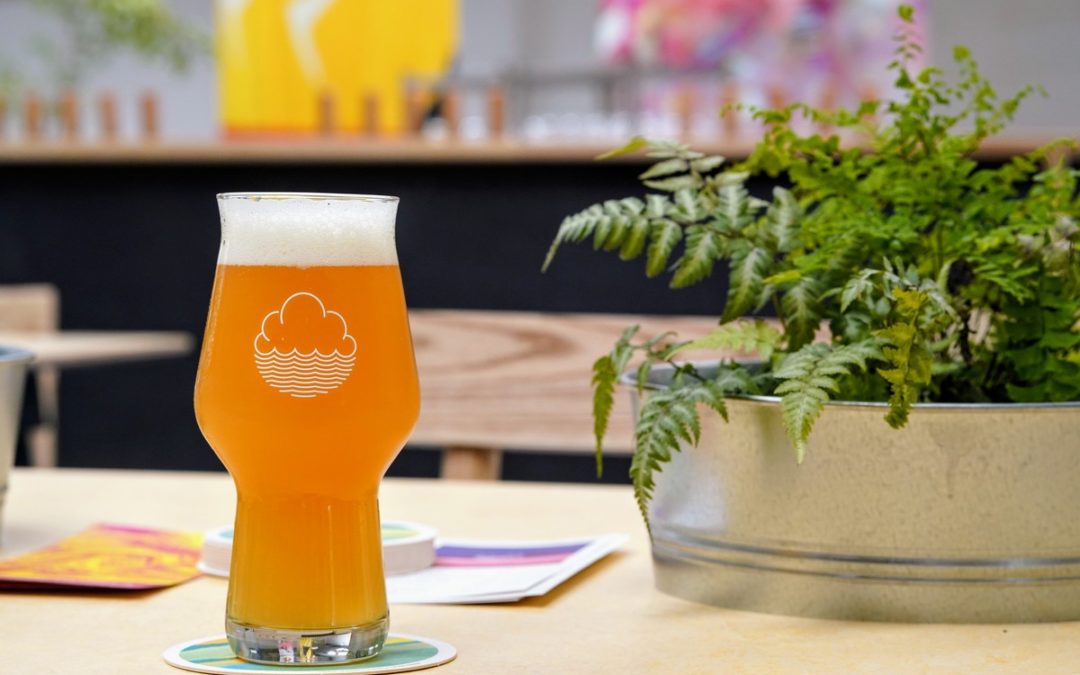 Another amazing initiative from our friends in Manchester. Cloudwater will offer all NHS staff 25% off all beer purchased from their website. But that’s not all.

The Lancashire legends have also implemented a token purchasing scheme via their digital store which gives you the chance to add a £1 token to your shopping basket. Every time they hit 50 tokens, the team will run a competition to pick an NHS worker at random to win a free care package, which they’ll ship directly to their door.

There are more. Many more. And we want to hear about them, so drop us a line on Twitter or tag us on Instagram so we can help share and support the good news.

And to all the independent breweries, shops and bars innovating, hand delivering, and ensuring the nation’s fridges stay stocked with amazing beer, we salute you.

Community plays an integral role in craft beer, and our community is going above and beyond during this difficult time.

Keep on keeping on.