#Mashtag: Round Up & The Label Challenge

The votes are in. They have been counted, double counted and many bribes have been turned down in the name of true democracy. 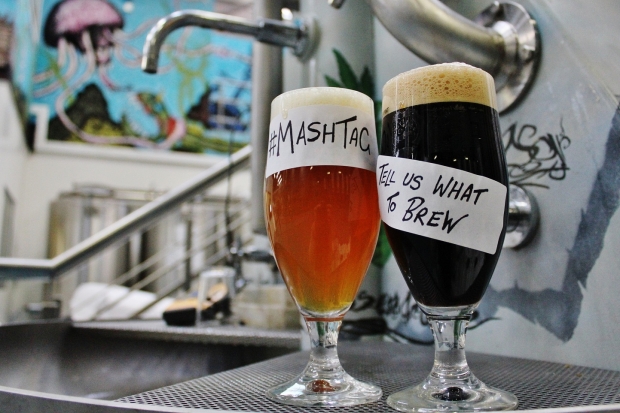 So, after close to 5,000 votes cast we finally have the recipe and name for the beer. 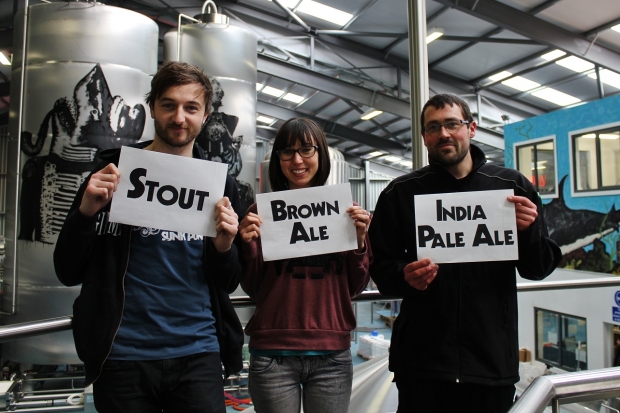 Inspired by the passion, knowledge and enthusiasm of craft beer drinkers, we set out to create a truly democratic craft beer. We entrusted all the important decisions to our fans, customers and anyone who wanted to learn more about the craft brewing process and cast their vote.

We gave up complete control of every single decision which shaped the final beer that the #Mashtag project produced.

We will brew the beer in the next few days and will be the world's first brewery to ever brew a completely democratically designed craft beer - beer by the people, for the people!

We will of course post plenty of photo updates of your beer during the brewing process. 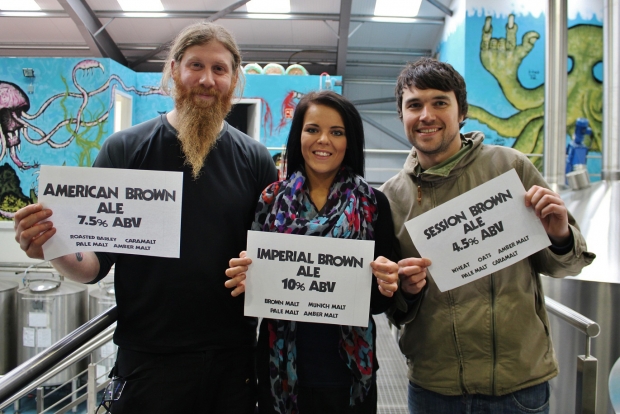 In a final twist, and to pay tribute to #Mashtag truly democratic and crowd sourced origins we want you guys, the creators of the beer, to design the label.

Our labels are 180mm long and 81 mm deep. Please submit your designs by 10th April. We will shortlist the top ones and then we will let people vote on the website as to which one we will use on the finished beer. All shortlisted entries will win 2 cases of the beer and a BrewDog goodie box.

Craft Beer for the People,