Two weeks from now we will be celebrating at our Annual General Mayhem Europe and Grand Opening of BrewDog Berlin. Our new brewery in the Mariendorf district of the German capital will play host to a weekend-long party for our new neighbours – and you can help decide what beer we brew there on a regular basis. It’s time to release the potential winners of our latest Prototype Challenge. All three are live online now, and you can find out more on how to vote for them here.

Every person who votes will also be entered into a draw to win a trip to our Ellon HQ or a trip for two aboard our BrewDog Airlines flight from London to Columbus Ohio on October 31st! 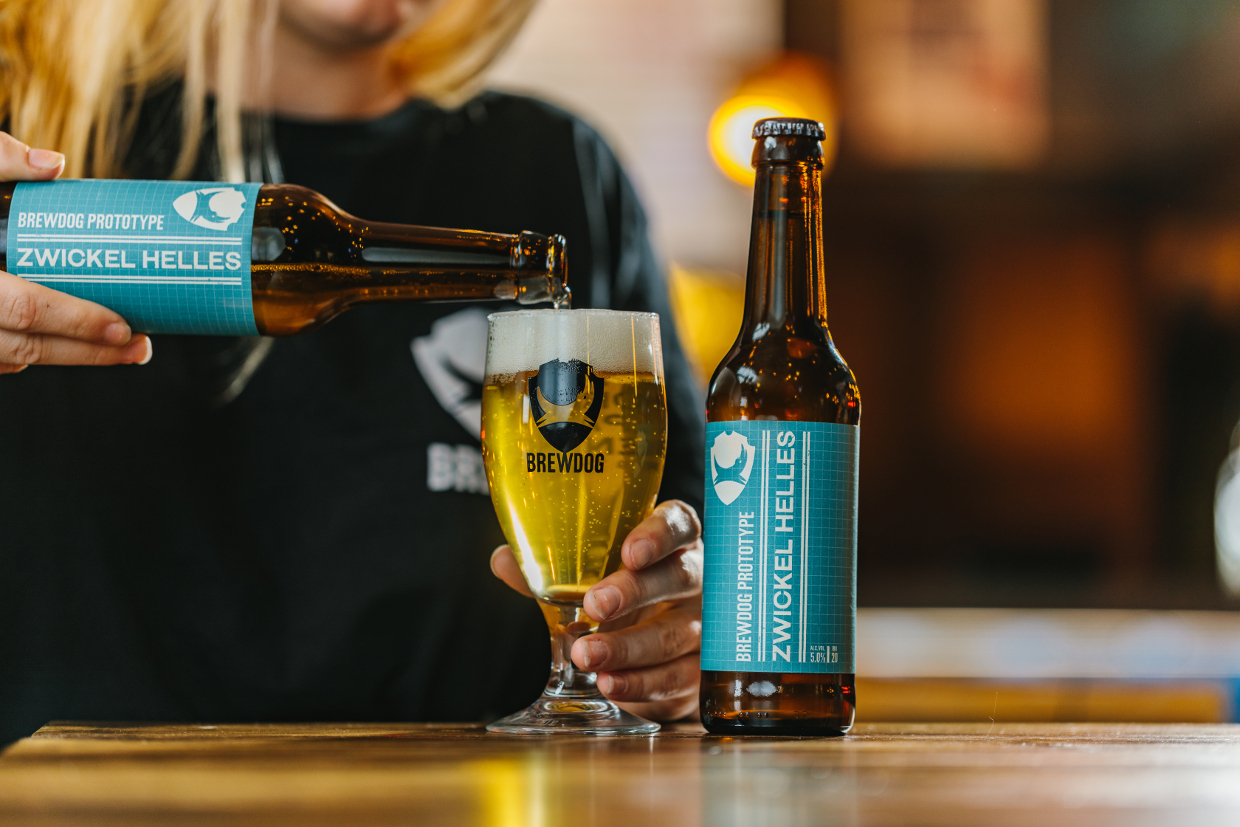 Lager. It’s Germany’s gift to the world. As we celebrate the opening of BrewDog Berlin with a trio of Prototypes to make its final line-up – we had to brew a Helles. As golden as a Spree-side sunrise, this beer is floral, balanced, dry and with malt driven sweetness merging into a refreshing, crisp finish. It is everything you want from German beer and more. Dig out your Maßkrug and decide whether our friends in Berlin will be drinking this every day or not… 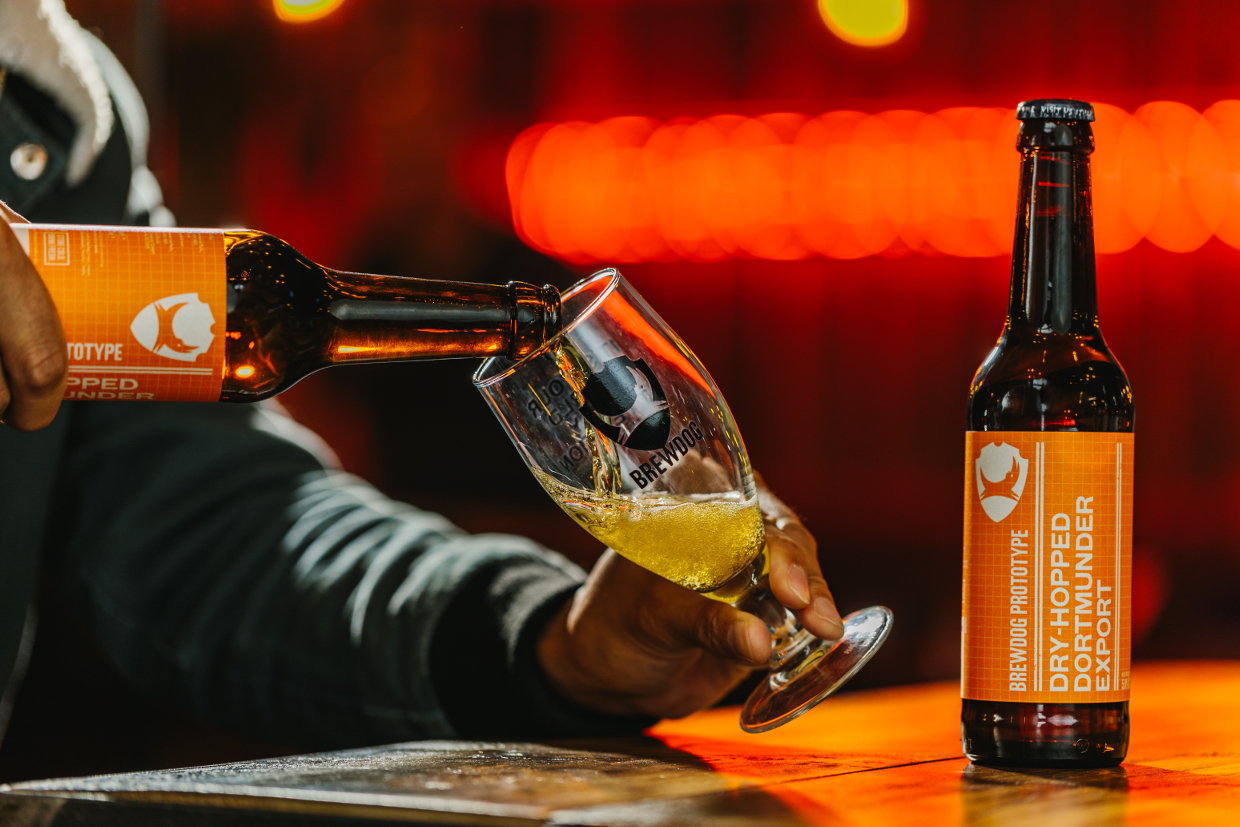 Germany is a nation of beer styles thrown together by history, and 500km from our new home in Berlin is the city that gave the world Export lager; Dortmund. Will this Prototype make it as a regular fixture at DogTap Berlin? You decide. Brewed at higher gravity than the Helles, this Dortmunder is malt-driven, with a biscuity, bread-crust base lifted by citrus and tropical notes thanks to our twist of dry-hopping with Ahtanum and Chinook. This style is too good to remain Germany’s secret… 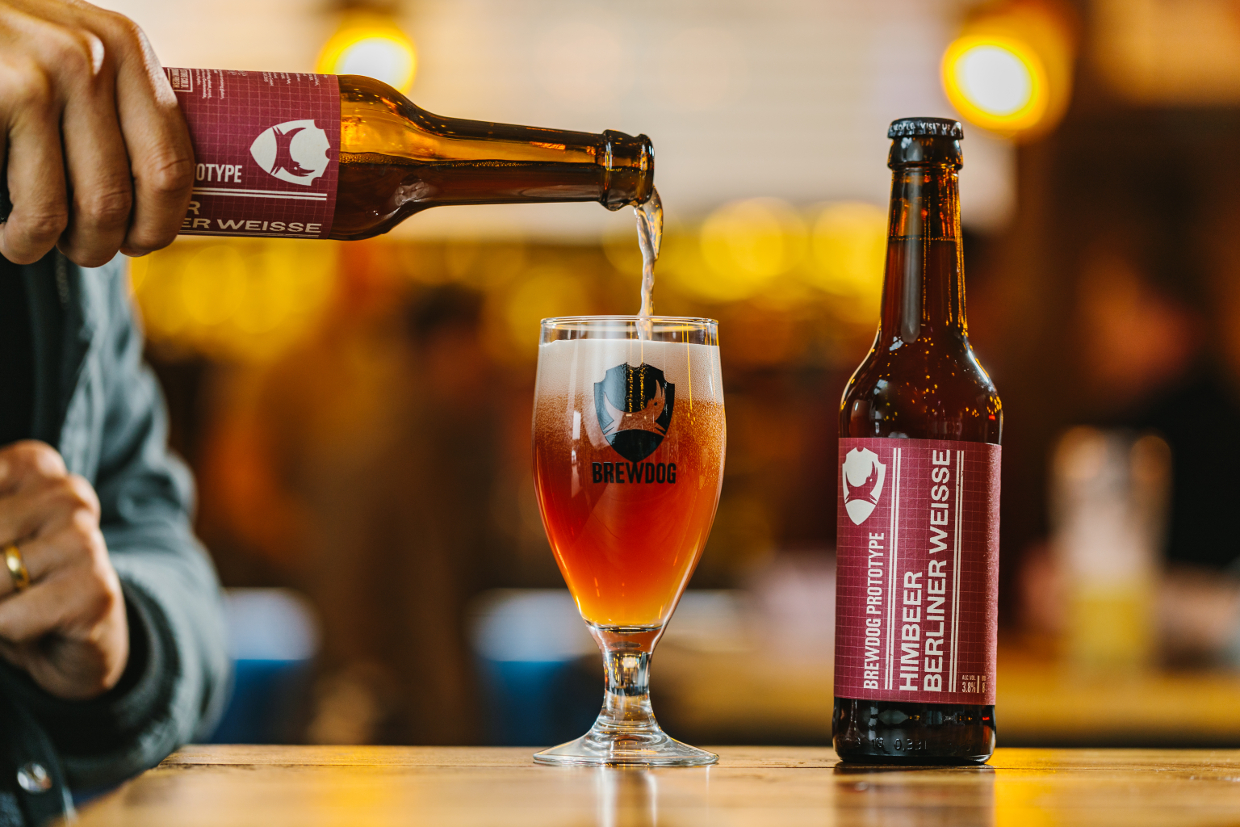 Germany’s obsession spread lager throughout the world, but in our new home city another beer flies under the radar. The Berliner Weisse has had its heyday and is back for more. Unique, opaque, soured then sweetened we have brewed a traditional tart Weisse and flavoured it with Himbeer – Raspberry. Full-bodied, with refreshing berry fruit leading into a balance of wheat-derived sweetness and raspberry-delivered bitterness. Will this hometown hero win our Berlin Prototype Challenge? It’s up to you… 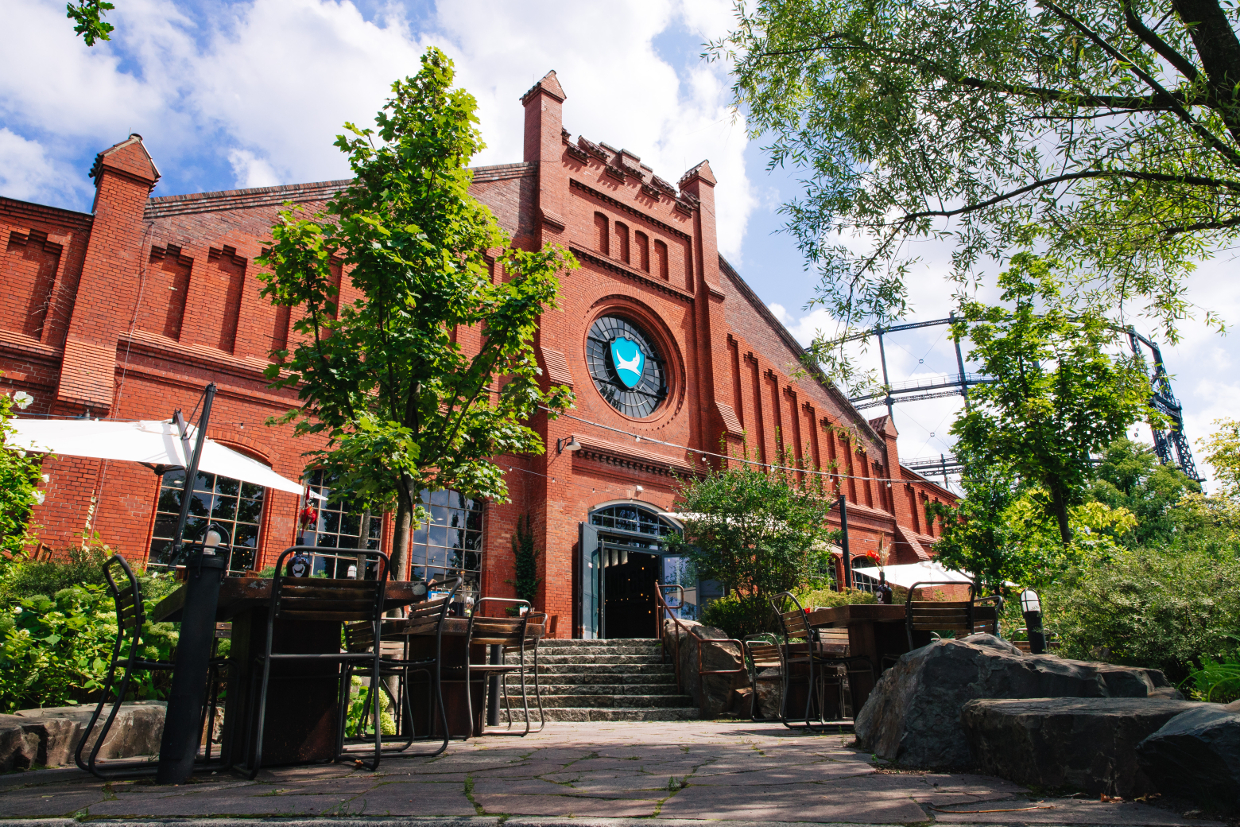 All three beers are live online now at brewdog.com and you can vote for whichever you think should win the Berlin Prototype Challenge by posting about your favourite on social media, using the appropriate hashtag (don’t forget to tag @BrewDog on Twitter and Facebook or @brewdogofficial on Instagram so that we can count your vote). The votes will be counted until the 6th of September and the victor will be announced at our Annual General Mayhem Europe on Saturday 7th. Will it be your vote that scores you a trip to Columbus?