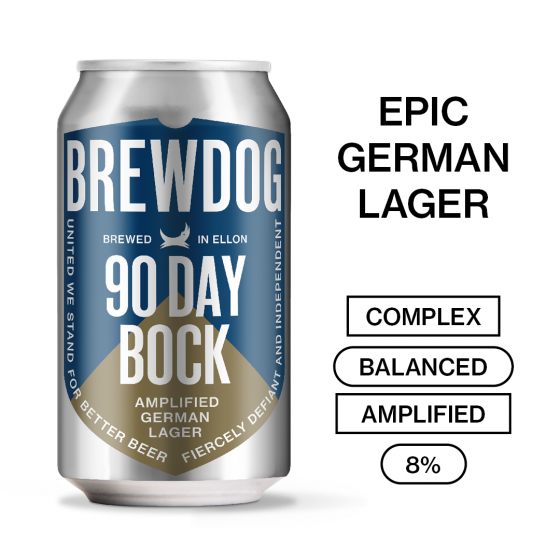 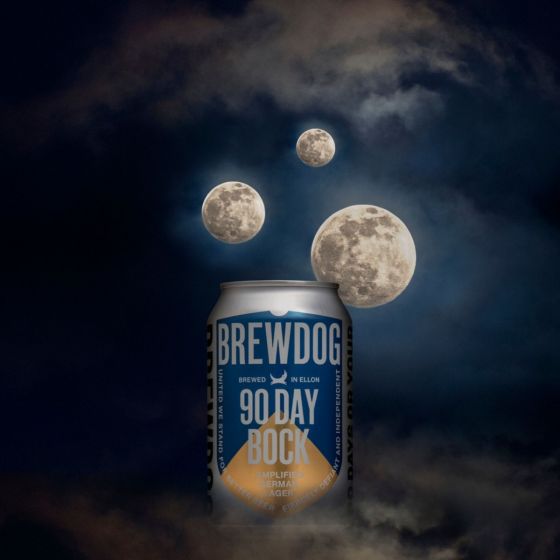 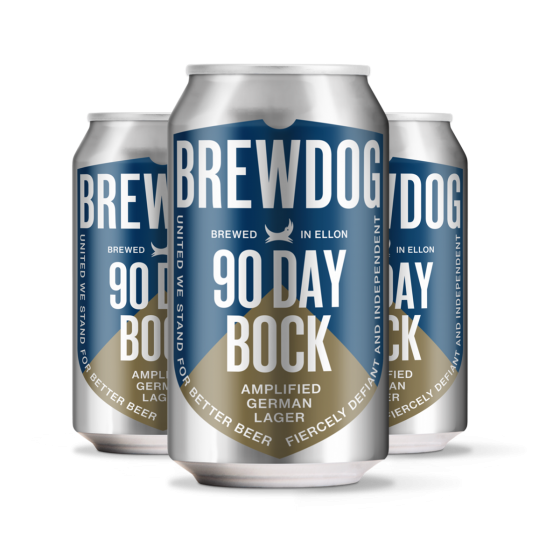 Lager, the world’s most popular beer. From Helles to Dopplebock, it’s a nuanced style with plenty of regional varieties under its belt, ranging in ABV, bitterness and hoppiness. Lagers can be light and sessionable, or amped up and deep in character. It’s the latter that’s influenced our April High Octane release, 90 Day Bock. Lagered (which is basically leaving the beer to mature in flavour) for a full three months and supported by a powerhouse malt bill with bold toasted aromas and mature cereal notes, it takes a trio of American hops on board, balancing hints of stone-fruit and herbal notes with a mild bitterness.