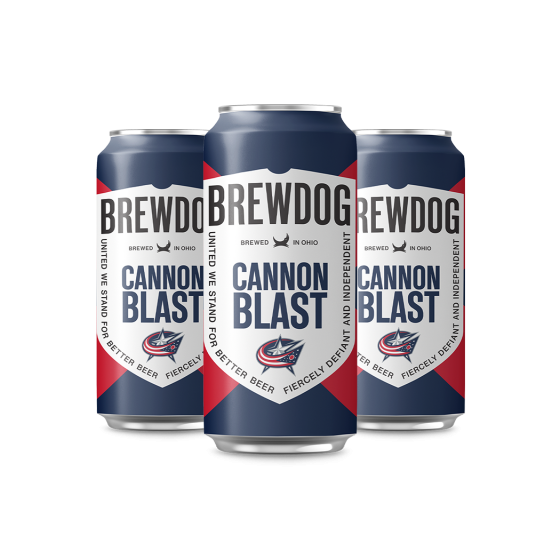 The first collaboration beer between BrewDog and Columbus Blue Jackets has hit the ice. A hockey-themed beer that was named by the fans, for the fans. This American Pale Ale delivers a truckload of citrus and pine aromas in a crushable ABV. Our American Pale Ale is crisp in the can, and even crisper off the ice.

Alcoholic beer with an ABV above 0.5% can ship to these states.