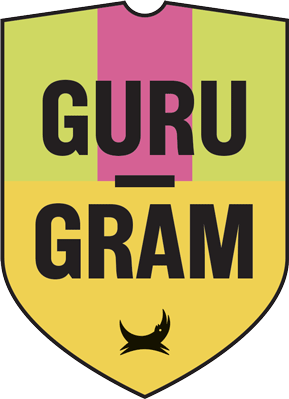 Featuring 30 beer draft taps flowing with epic beer from BrewDog and our favourite global guest breweries, as well as cocktails, wines, and spirits, we've got plenty of choice.

We're also bringing our epic food menu to tuck into classics such as our legendary burgers & buffalo wings, as well as local specialities with a BrewDog twist.

Bottomless wings every Wednesday - choose from Makhani, Tandoor Spiced, BBQ, or Schezwan sauce, and from our buttermilk chicken wings, or our vegan cauliflower wings.

Want to see what we're upto? Follow us on instagram for the latest news, offers and stories!