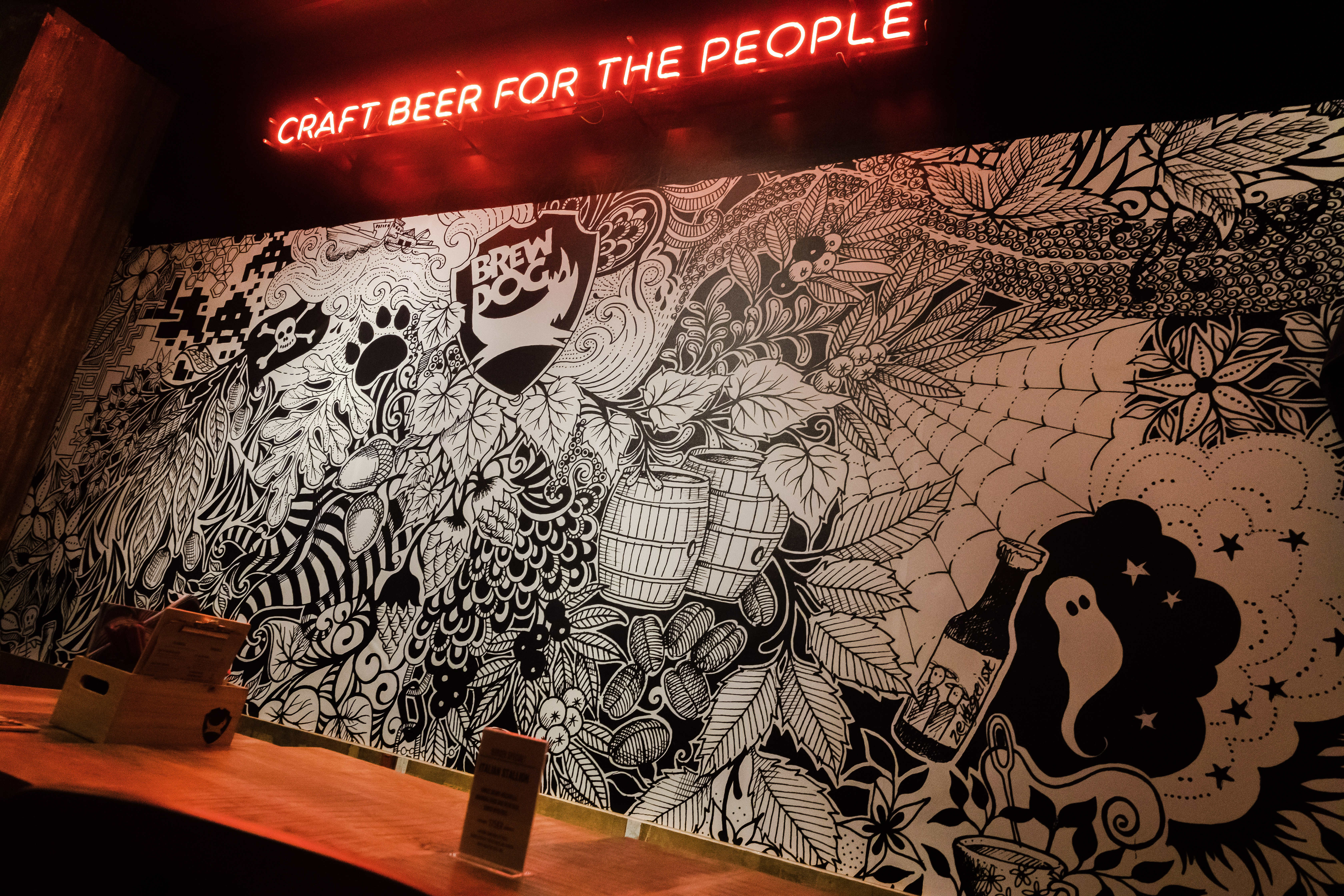 Sweden's most relaxed, inventive city has been a perfect fit for BrewDog since day one. Göteborg packs a huge amount into a small aspect, with all things focussed on the waterfront and the distant sparkling Kattegatt. Our bar in the city is no different, being a short stroll from the dockside hustle of Skeppsbron. In a previous life the bar used to be a Chinese takeaway, and now revels in its transformative new guise as the home of craft beer in Sweden’s second city. With a sizeable beer menu that would do its precursor proud, BrewDog Göteborg majors in as wide a range of amazing craft beer as you would expect to find in such a convivial and welcoming city.