JOIN US A BREWDOG ROTTERDAM 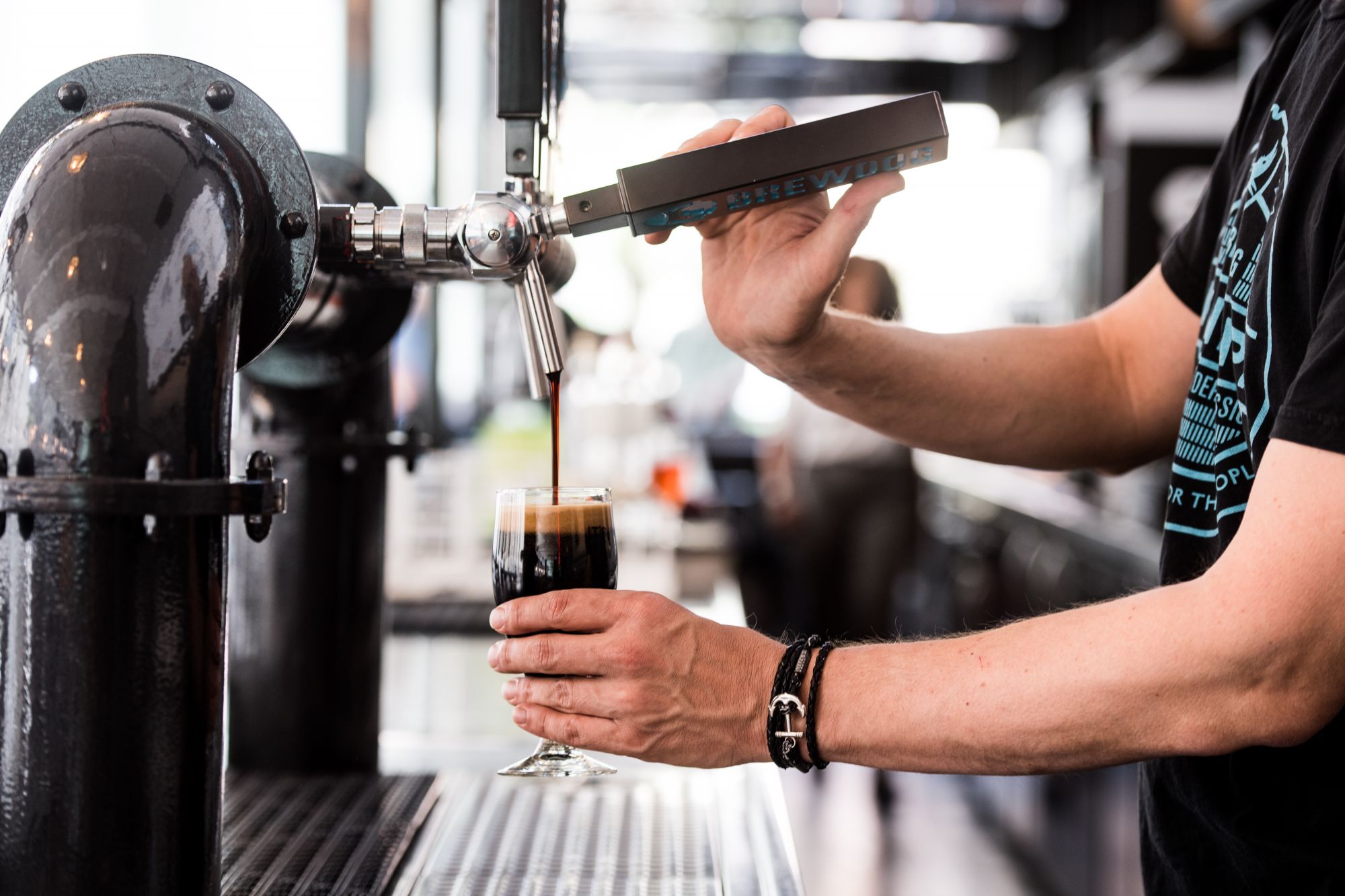 We have thrown open the doors to our first site in The Netherlands to bring awesome food and craft beer to the people of Rotterdam! BrewDog Outpost Rotterdam is a 500sqm open plan brewpub housing a 5HL brewhouse, 10 fermenters and 10 serving tanks, located in a glass-fronted corner plot behind Rotterdam City Hall, just a stone's throw from the river. The brewkit is used to make small-batch exclusives for Outpost Rotterdam customers. BrewDog Outpost Rotterdam also features an awesome selection of craft beers pouring from 18 taps, including BrewDog classics as well as guest beers from both local and international breweries.