You don’t have to be a hop connoisseur or a competition judge to benefit from a little understanding about what makes beer taste the way it does. Learning to recognise the subtle differences between beers will help you to choose better beer, and that can only be a good thing. We thought we’d cover the basics of beer taste, so you know what to look for. 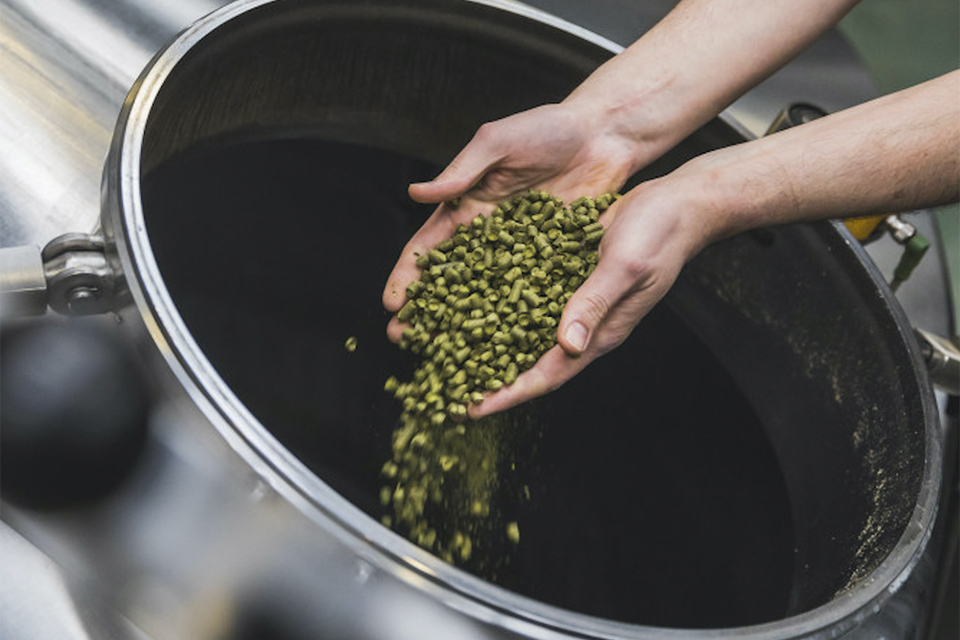 First, let’s have a recap on how beer is made. Brewing companies and craft beer brewers tweak the ingredients and the techniques, but in essence, here’s the brewing process:

1. Malting. Grain is allowed to germinate (sprout) by being soaked in water for several days. When starches in the seeds start being converted into sugars, the process is stopped by drying with hot air.
2. Mashing. Dry grain is mixed with the malt and hot water, resulting in a substance that resembles thick soup. The starches complete their transformation into sugars.
3. Lautering. The liquid and the solid parts of the mash are separated, giving a cloudy liquid called wort. Some brewers start adding dried hops at this stage, depending on the flavour profile sought.
4. Boiling. Now, the wort is boiled to stop the process of sugar creation. This is when the bulk of the hops are added, starting with bittering hops and ending with the aroma hops.
5. Fermenting. Brewer’s yeast is added to the wort and wet hops, and the yeast converts the sugars from the mashing into alcohol.
6. Conditioning. The beer is left to stand, the yeast activity slows down and stops, and the yeast and any remaining grain fibres sink to the bottom of the vessel.

Have a look here for a much more in-depth account of the process. 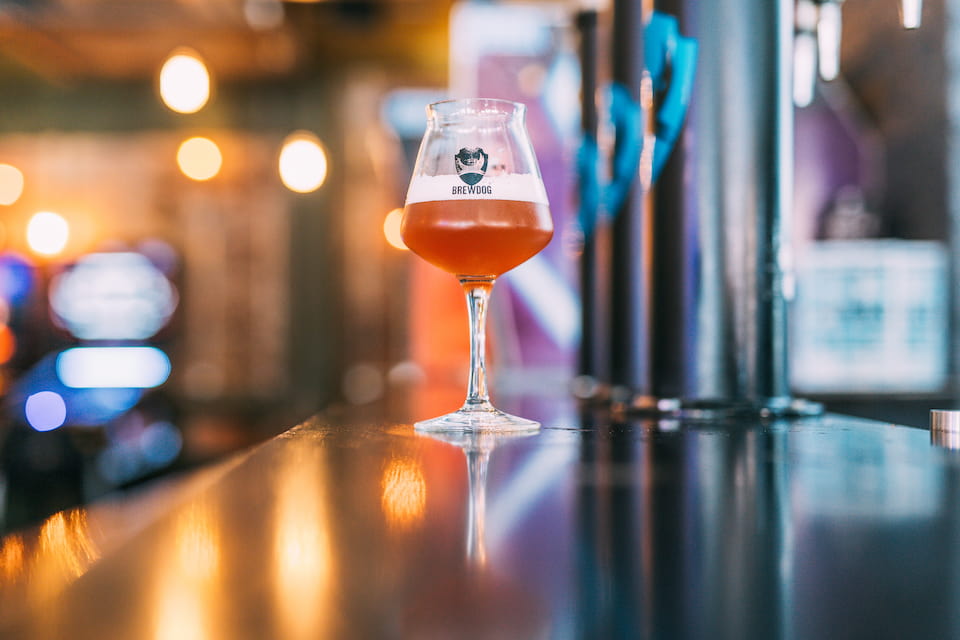 Tastes to look out for

When you hear people talking about beer, there are a number of fallback terms that are used. They encompass the whole experience of beer drinking, and help you to decide what you like and what you don’t like. Here are the most common terms.

Now you know what are hops in beer, you can see what an integral part they play. The grain is there to supply the sugar for the yeast, but it’s the hop cones (usually humulus lupulus) that bring the flavour. All around the world, countries have their own favourite hops – and there are some very exciting New World hops emerging. Much of the flavour stems from the lupulin glands in the cone, and it’s where the aroma and flavour, as well as essential oils, originate.

So given all this variety, how can there be a single “hoppy” meaning? Well, hoppiness is essentially the blend of aroma, bitterness and flavour brought by the hops themselves. Considering the other flavours going on, it’s not always a given that the hops will come to the fore in a beer. Brewers can fine tune the bittering and aroma hops to influence the hoppy flavour.

Balancing the sweetness with the bitterness is a big part of what gives beer its overall flavour, and is a result of the malt (sweet) and hop (bitter) blend.

Body is the thickness, or viscosity, of a beer. Beers can range from very light and watery to a thick, creamy consistency, and although that’s not a flavour as such, it affects the
mouthfeel and how long the beer rests on the tastebuds.

This is the flavour that’s left after the beer is swallowed, and can be different to the main taste of the beer. Aftertaste happens in the mouth and the nose, and can linger for several seconds after tasting.

Bitterness can be measured using the International Bitterness Units scale, so it’s one of the least subjective of the flavours. In general, it refers to the amount of oxidized alpha acids and polyphenols present in the brew. 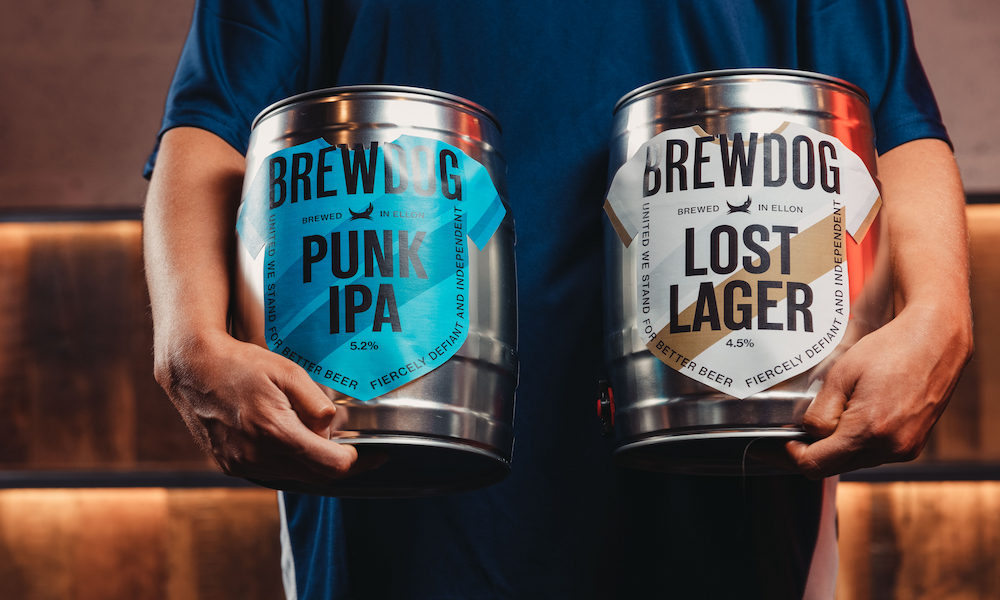 Beer will taste of whatever is in it, so the range of flavour possibilities is limitless. However, there are some specific definitions that beer drinkers use:

The important thing to remember is simply to enjoy your beer. Try as many as you can, picturing the taste, feel and aftertaste as it goes down. You’ll soon start detecting the
complexity in great craft beers, and recognise the shortcomings of many of the better known names. Ultimately, it’s all about what you like, but knowing the process and the things to look for will help you to make better buying decisions in the future.